This past November, my Trilliant Health colleagues and I published a research letter in JAMA Oncology titled Rates of Routine Cancer Screening and Diagnosis Before vs After the COVID-19 Pandemic. Our findings suggest that screening rates for breast, cervical, and colorectal cancer rebounded after the initial stages of the pandemic; however, analysis of a longer timeframe reveals a decline in preventive cancer screening compared to 2019 levels. Because healthcare is local, we wanted to understand whether this trend varied by geography and, if so, what factors might explain regional variation in cancer screening?

A recent study from the American Cancer Society (ACS) found that U.S. cancer death rates declined by 33% between 1991 and 2020, equating to 3.8M avoided cancer-related deaths.1 Despite this progress, the ACS researchers raise concerns about the rising incidence of breast, prostate, and uterine cancer in recent years, which seems likely to continue as fewer screenings were conducted during 2020 and 2021.

Analytic Approach
To determine the extent to which Americans delayed cancer screenings over the past three years, we examined cancer screenings recommended by the U.S. Preventive Services Task Force for certain adult populations across payer types (e.g., Medicare, Medicaid, commercial) for the following cancers: colorectal, breast, and cervical. Patients aged 21 to 85 years were included (guideline-concordant target populations for the included screening procedures). For breast and cervical cancer, only women were included. 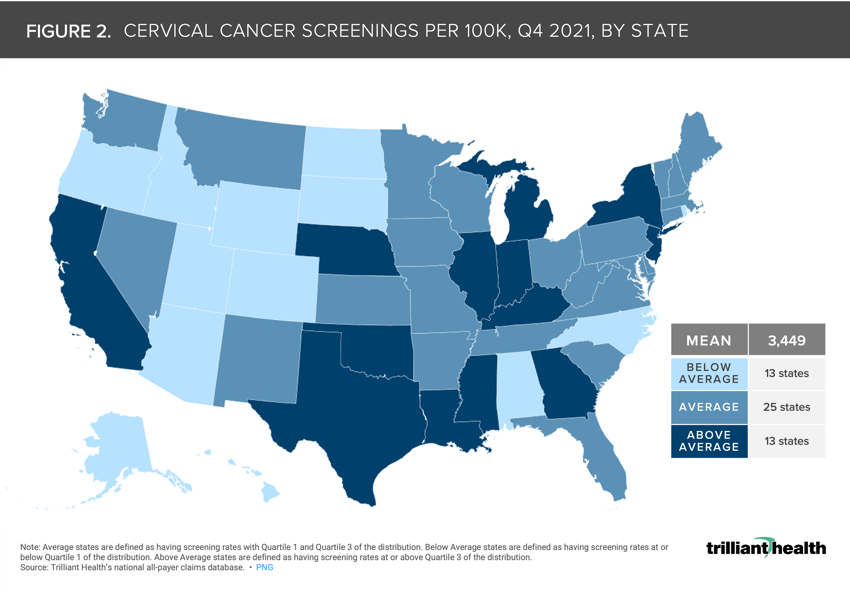 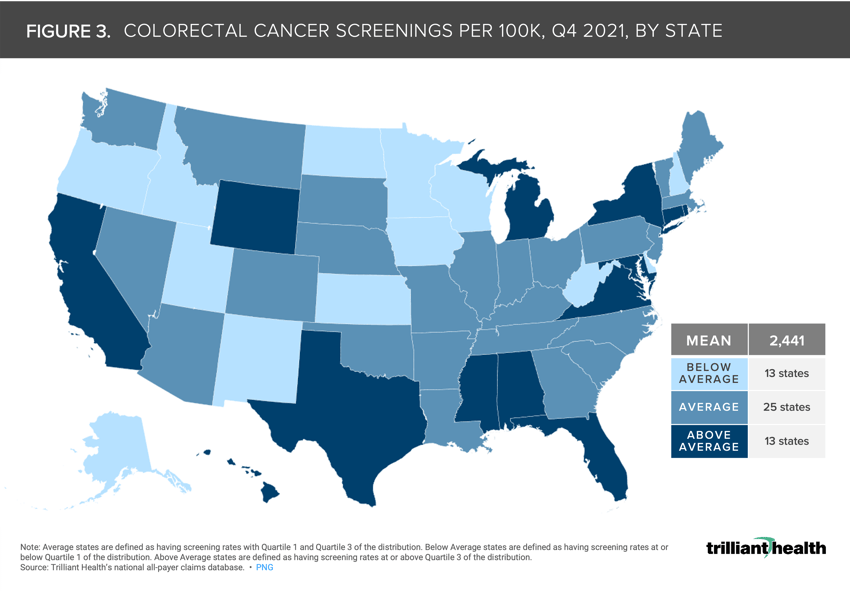 The observed regional variation could be attributed to provider availability, intentional avoidance of medical care (e.g., COVID-19 fear, rising healthcare costs, and growing provider mistrust), and awareness of recommended screenings. For example, the states where screening rates were below average across cancer types (AK, ID, UT) also saw a net decline in physician workforce from 2019 to 2022.2 Conversely, two metropolitan CBSAs in Michigan (Kalamazoo-Portage and Ann Arbor) were among top regions in the U.S. with high a proportion of primary care physicians relative to population size.3

Nationally, screening remained below pre-pandemic levels for the three included cancer types, and screening rates varied across states. The JAMA Oncology study findings suggest that screening quickly rebounded after the initial stages of the pandemic; however, analysis of a longer timeframe reveals a concerning decline in preventive cancer screening. The long-term secular decline in cancer deaths is attributable to improved cancer therapies, not a reduction in the rate of cancer diagnoses. As a result, it is logical to assume that a decline in population-level cancer screenings will ultimately manifest in the diagnosis of at least an equivalent number of cancer cases but at a later stage. To minimize the longer-term morbidity and mortality consequences of this trend, multiple stakeholders will need to develop and implement strategies and tactics to increase guideline-concordant cancer screening from their current levels.

Thanks to Kelly Boyce, Allison Oakes, and Katie Patton for their research support. 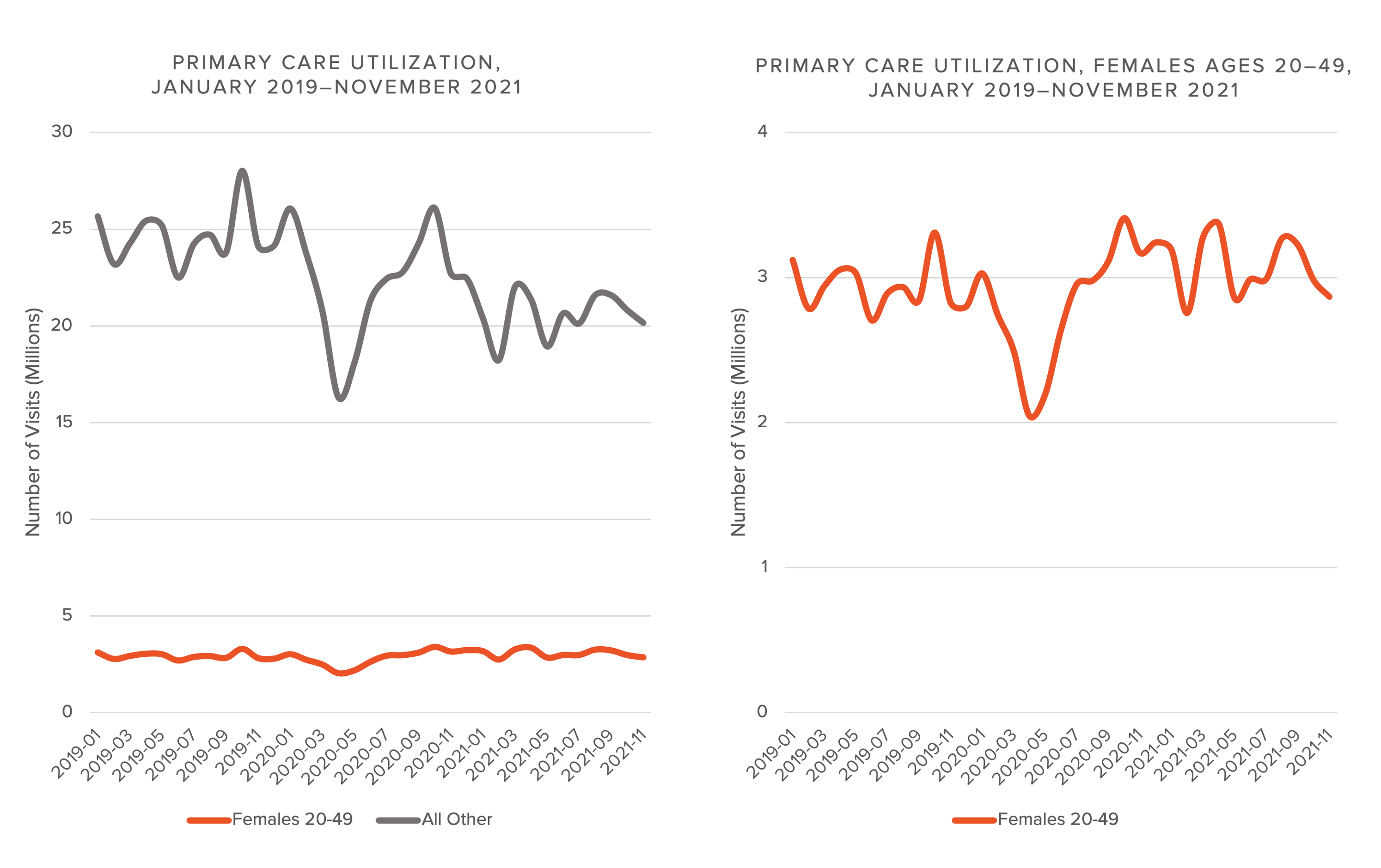 Many have speculated about whether care that was delayed during the COVID-19 pandemic was...

CMS recently reported that the U.S. health economy represents $4.3T of GDP, a 4.9% increase over... 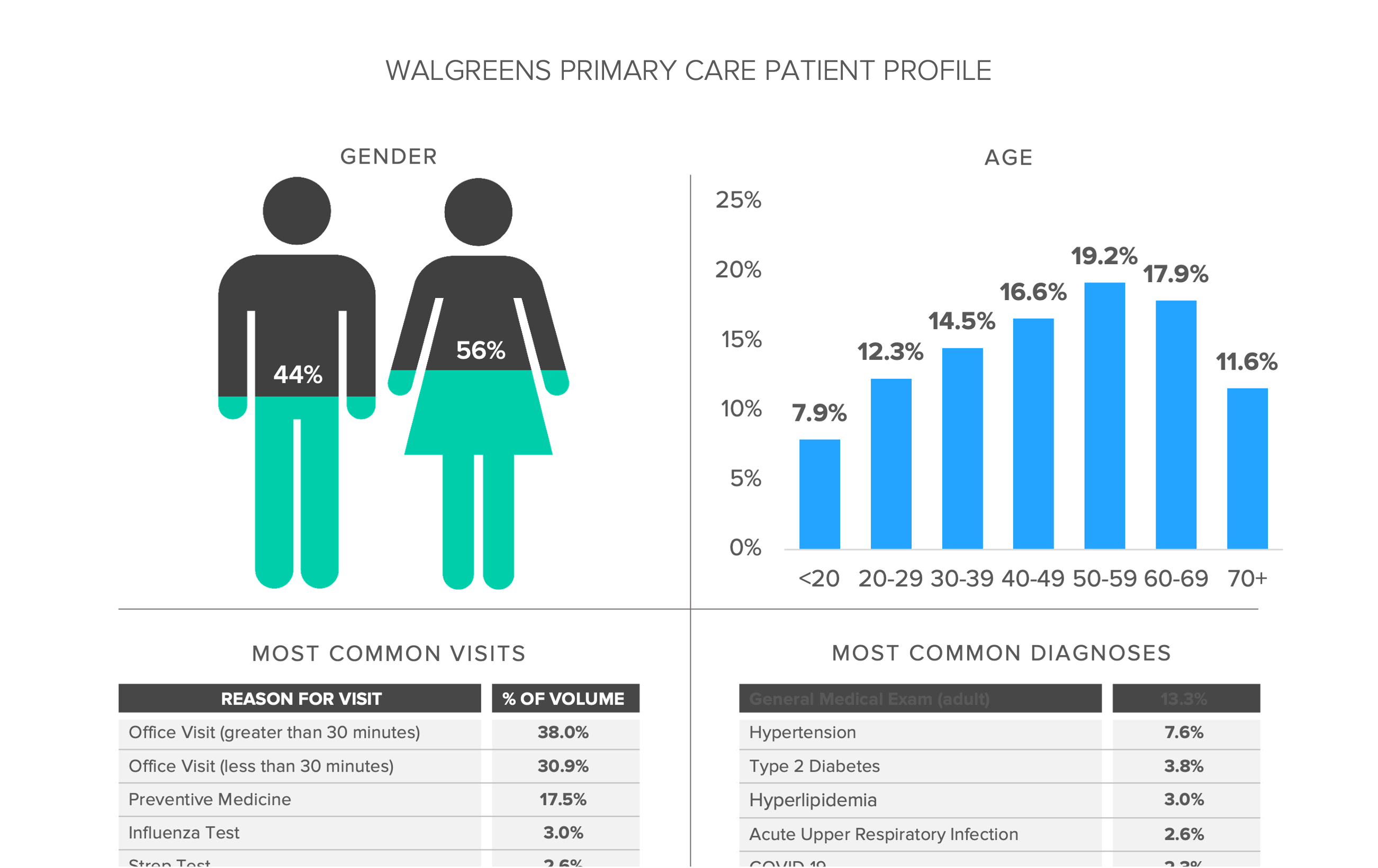