Earlier this week, we explored the relationship between increased spending and investment activity in Medicaid. The analysis underscored the importance of understanding Medicaid beneficiaries at both the market and the individual consumer level.

Each year, the Centers for Medicare and Medicaid Services (CMS) releases a report that profiles Medicaid and CHIP beneficiaries, offering a look at demographics, health status, access, utilization, expenditures, and (self-reported) experience. Knowing the percentage of Medicaid-eligible population in each state, that over 50% of Medicaid beneficiaries are ages 0-20, and that a higher proportion of women are covered by Medicaid than men is useful. However, additional “whole person” information is required to make evidence-based decisions.

Our earlier analysis revealed consumer differences in Medicaid populations at the market level, reinforcing the importance of an individualized approach to influence health behaviors. To explore inter-market variation, we selected two geographically different CBSAs – Charlotte, NC and New York, NY – in which Medicaid-centric companies have made significant investments and then leveraged our claims and consumer databases to characterize the respective Medicaid populations. In addition to basic demographic data, we examined a set of consumer (beneficiary) attributes that reveal the psychological and behavioral motivations underlying healthcare decisions.

While the broader consumer and psychographic characteristics of Medicaid beneficiaries in these two markets are similar, the distinctive attributes highlight how their health behaviors may differ (Figure 1). For example, while 34.8% of beneficiaries in the Charlotte market have assimilated to the English language, just 12.4% have in New York. This is the key distinguishing factor between these markets. Companies seeking to enroll Medicaid beneficiaries in these markets would need to consider differences in language, communication channels, and benchmarks for health literacy. Although beneficiaries in both markets are likely to manage their health and prescription drug maintenance, these differences suggest the need for highly tailored interventions.

As we know, healthcare is local. Although these two markets are geographically and socio-demographically different, the consumer and psychological characteristics of the Medicaid beneficiaries in these markets share several similarities. And yet, they are fundamentally not the same. The nuances reinforce the need for health economy stakeholders looking to work with and improve health status of Medicaid beneficiaries to consider individual and inter-market variation.

Thanks to Kelly Boyce and Katie Patton for their research support. 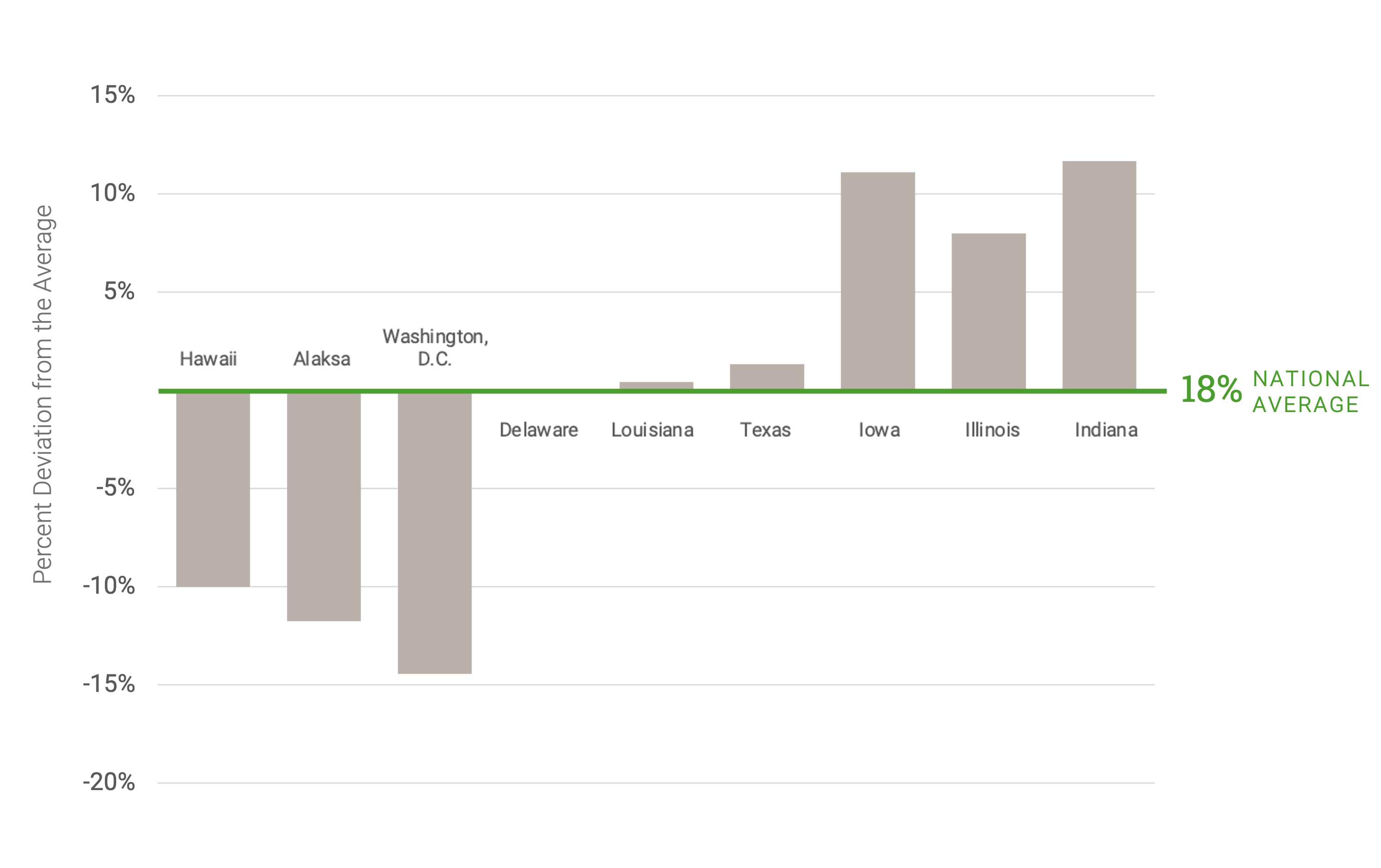 As consumer choice increases with the increase in provider supply, consumers will increasingly... 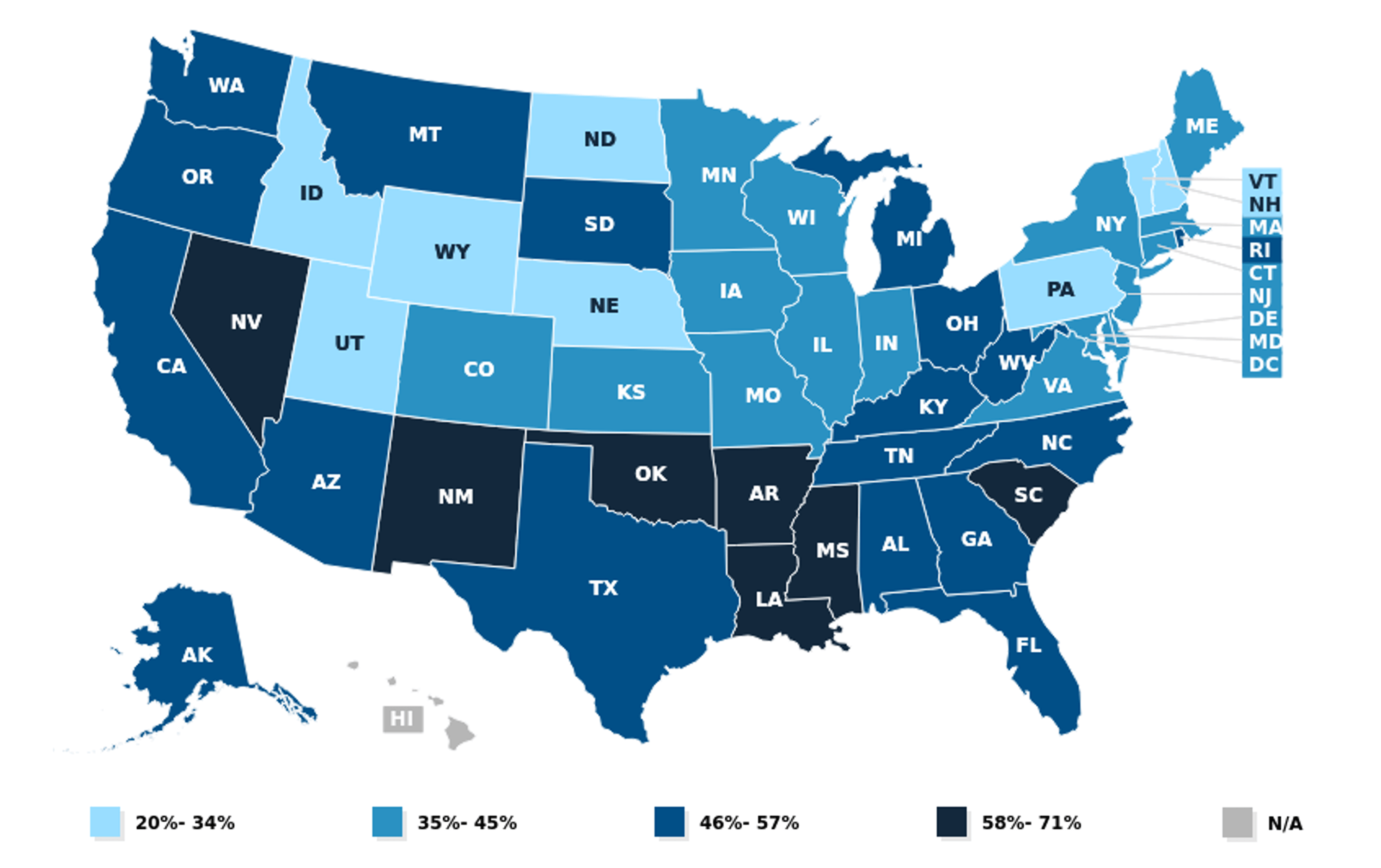 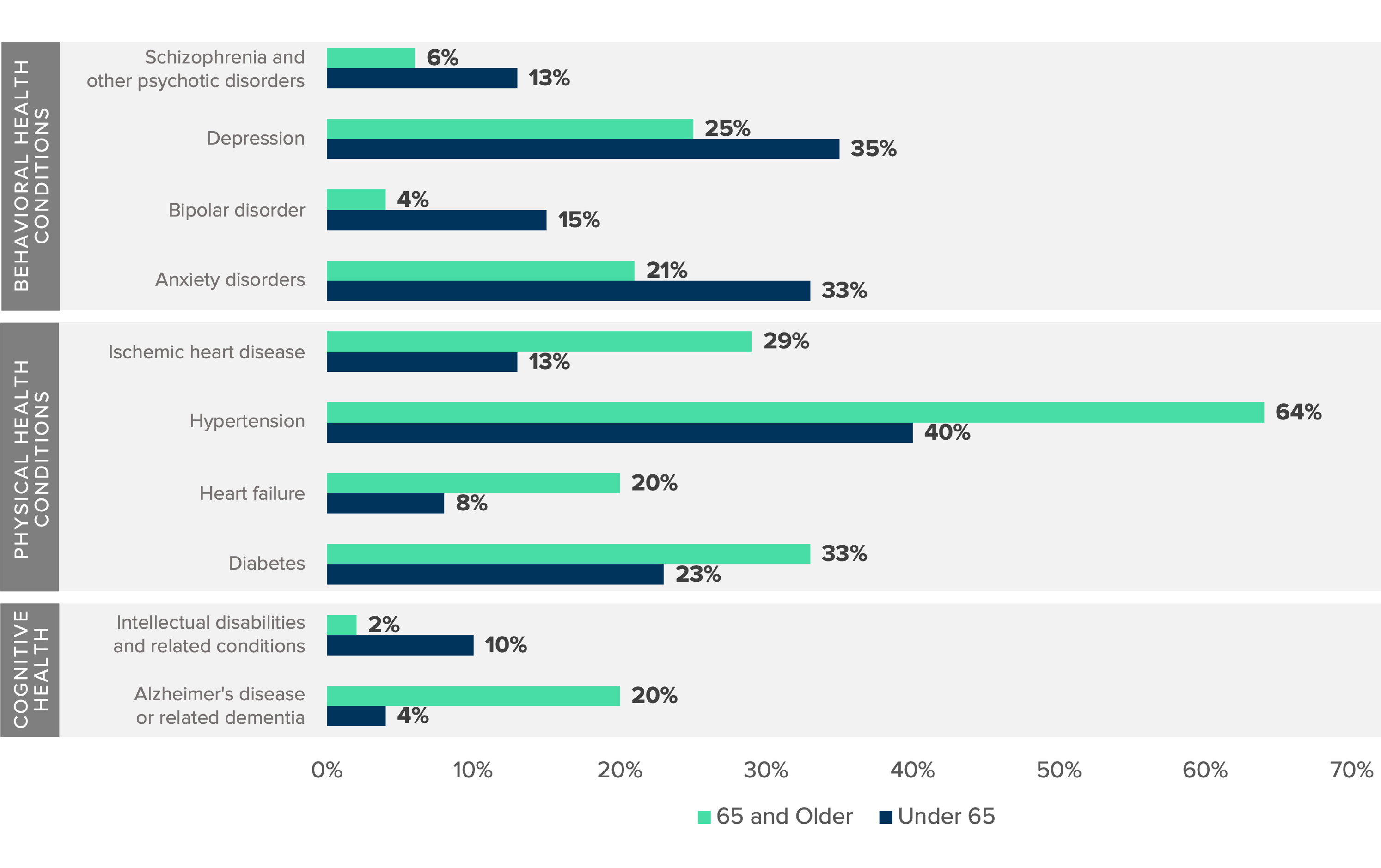 Dual Eligibility: A Use Case for Disproportionate Spending

Across the health economy, there are countless instances where spending on a population cohort is...