The Unintended Consequences of the Stark Law on Health System Strategy

What most C-suite executives fail to realize is the pernicious effect of a law about physician compensation on strategic planning. The late Michael Sachs skillfully leveraged the Stark Law definition of a “market" into a franchise, creating a model of demand whose key variable was a list of ZIP Codes applied to a constant of national demand. I know, because I bought that report from HCIA-Sachs/Solucient/Truven dozens of times in the 1990s and early 2000s. Only later did I realize that I was buying the same answer every time.

CFR § 411.357 Exceptions to the referral prohibition related to compensation arrangements.

Of course, that is not how the rest of the economy creates strategic plans. Instead, they use this concept:

The Total Addressable Market (TAM), also referred to as total available market, is the overall revenue opportunity that is available to a product or service if 100% market share was achieved. It helps determine the level of effort and funding that a person or company should put into a new business line.

In practice, the difference is, pardon the pun, stark. As shown in the diagram below, Cedars-Sinai’s TAM is dramatically different than their market as calculated based on the Stark Law (Figure 1). A TAM-based approach in this scenario would expand Cedars-Sinai view to include more than 8.6 million patients.

A more grave concern is that the Stark Law defines markets based on inpatients. Much has changed since the Stark Law became law in 1990, especially the fact that inpatient admissions have been declining for years and most healthcare services are rendered in outpatient settings.

George Box, the noted British statistician, famously observed that "all models are wrong, but some are useful." A strategic plan based on a model derived from the fewest number of ZIP Codes representing 75% of your inpatients and a few random national trends is certainly wrong, and probably not that useful. 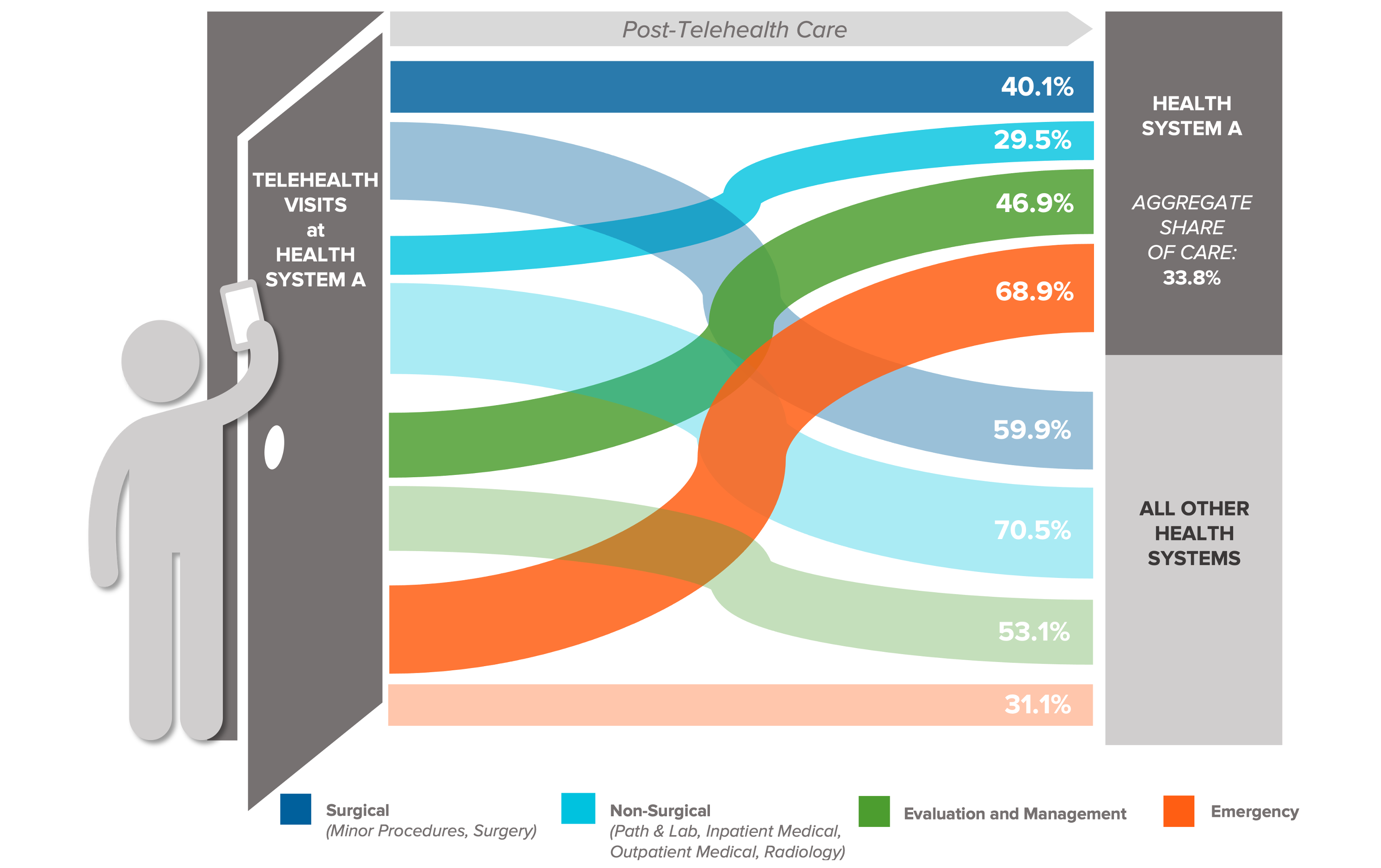 The recent growth in telehealth utilization is largely attributable to the law of small numbers,...

Despite Reinstatement of the Medicare Inpatient-Only List, Health Systems Should be Cautious of...

The start of the year typically marks the “implementation” of many health reforms. Several payment...

For decades, the healthcare industry has used benchmarks grounded in anecdotes and perceived...