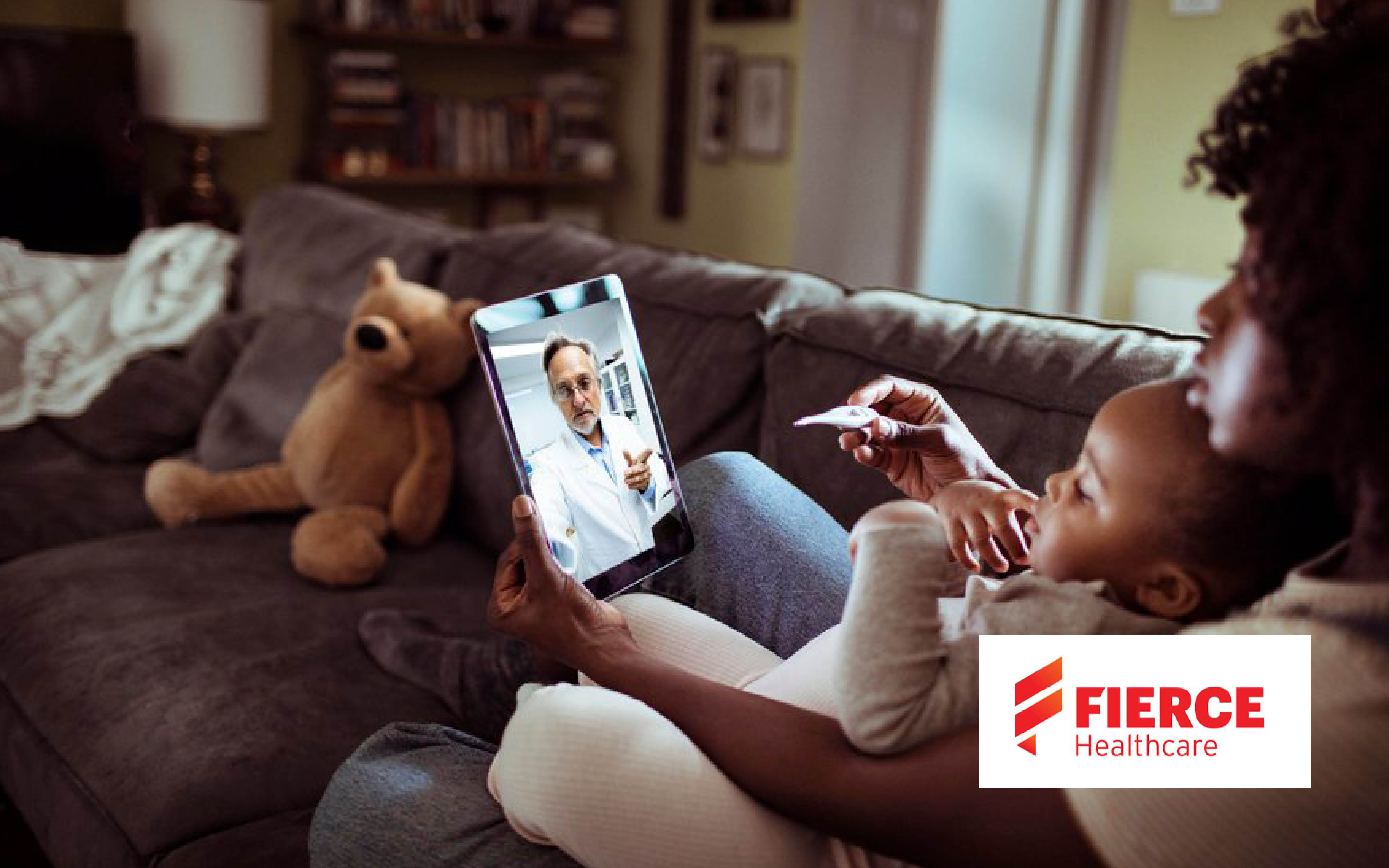 Telehealth use falls 37% from pandemic highs, while demand for healthcare services projected to flatten: report

Future demand for healthcare services will be relatively flat to declining, with little to no effect from the COVID-19 pandemic, according to a new forecast report.

At the same time, hospitals and health systems are facing increasing competition from consumer businesses such as Amazon and Walmart, retail behemoths that are rapidly expanding the supply of healthcare services.

The implications of softening demand and increasing supply suggest that pricing trends are ultimately unsustainable for healthcare providers, according to a new report from health system analytics company Trilliant Health.

The company’s analysis, based on 70 billion medical claims across 309 million patient visits, contradicts the commonly held belief that the demand for healthcare services nationwide is rising, according to Sanjula Jain, Ph.D., senior vice president of market strategy and chief research officer at Trilliant Health.

“As Americans are developing more chronic conditions, there is a perception in the healthcare industry that as the disease burden is so large, volumes and utilization rates and the need and demand for healthcare services by those comorbid individuals will be 1:1, that it’s increasing in tandem,” Jain told Fierce Healthcare. “What we find when looking at the data is that burden of disease is not correlated there.”

Almost all growth in demand for healthcare services will be from Medicare beneficiaries, not from the increasing burden of disease in America, according to the report’s analysis.

Trilliant Health’s report looks at macro trends impacting the $4 trillion dollar health economy post-COVID-19. Underlying the company’s research is the premise that the U.S. healthcare economy represents the largest sector of the world’s largest economy globally but, for decades, the industry has not operated according to the basic economic principles of supply, demand and yield.

“This report was meant to offer the industry a starting point, some basic facts, to reorient some of these myths that have been talked about in the industry,” as healthcare executives work to steer their organizations through the recovery from the COVID-19 pandemic, said Jain, who is a health economist.

Annual inpatient admissions have declined from 2008 through 2016, according to data from the American Hospital Association (AHA), while the number of hospitalists has almost doubled in the same time period. Looking ahead, Trilliant forecasts the average rate of growth for surgical services to range between 0.7% to 1.9% year over year through 2025, which is lower than the 3% annual growth assumption commonly held.

“I work with hospital CFOs and they make budget decisions based on that assumption of 3% year-over-year growth projections. This might seem like a minor percentage but when we translate that to volumes and utilization, it’s pretty significant,” Jain said.

The report also projects that future demand will not be meaningfully impacted by COVID-19 or by the increasing obesity of Americans, but primarily by population migration and shifting demographics. Some of the fastest-growing markets are in the South and Sunbelt, such as Dallas, Houston, Phoenix, Austin, Nashville, and Charlotte and Raleigh, North Carolina, and those areas could see a corresponding rise in demand for healthcare services, the report said.

The report’s analysis calls into question whether the U.S. does, in fact, need 20% more physicians, as some healthcare organizations have projected. The Association of American Medical Colleges (AAMC) estimates that the U.S. is going to have a massive shortage of physicians in primary and specialty care by 2034.

Trilliant Health’s analysis corresponds with an unreported finding from the AAMC: the projected demand for surgeons has been declining for years.

“While much has been made of increasing demand and decreasing physician supply, a longitudinal analysis of the AAMC’s Physician Workforce Projections has consistently revised their surgeon demand projections, as an example, downward over time,” Jain said.

Despite the buzz about telehealth and massive investment in virtual care, the use of telehealth is beginning to taper off, declining as much as 37% from peak-pandemic highs in some states, according to Trilliant Health’s report.

In California, telehealth utilization is down 24% and virtual care visits are down 30% in Louisiana, the report’s analysis finds.

Delineating between total telehealth visits and the discrete number of unique individuals who used telehealth, the research concludes that only about 13% of Americans used telehealth during the pandemic, according to Jain.

Trilliant Health’s analysis found that during the pandemic telehealth was primarily used for behavioral health, especially by commercially insured women between the ages of 20-49.

“The increase in capital investments in tele-based companies and the expansion of more providers into telehealth, like Amazon, that we saw during COVID-19 is catering to very small consumer segments of corresponding demand,” Jain said.

“Within this already crowded market of telehealth suppliers, traditional providers—notably hospitals and health systems—are going to be hard-pressed to compete with new market entrants that have longstanding relationships with consumers.”

Given these trends, hospitals and health systems should be partnering with telehealth providers not building capabilities internally, Jain said.

“They are chasing after a consumer population that is not conducive to coming to them already. They are not going to be able to attract them, they are not attracting them now. [Telehealth] is a commodity-type service. Walmart and other consumer brands are going to beat them,” she said.

These new market entrants like Walmart and Amazon have pre-existing “sticky” relationships with consumers that will make it very challenging for health systems to win when it comes to consumer loyalty.

“It’s not a play for the traditional health system and hospital business,” she said.

“The industry needs to stop making decisions and assumptions based on what we think are national numbers that only affect 10 to 15% of the population and look at what’s happening in that specific patient population or market they are operating in,” Jain said.