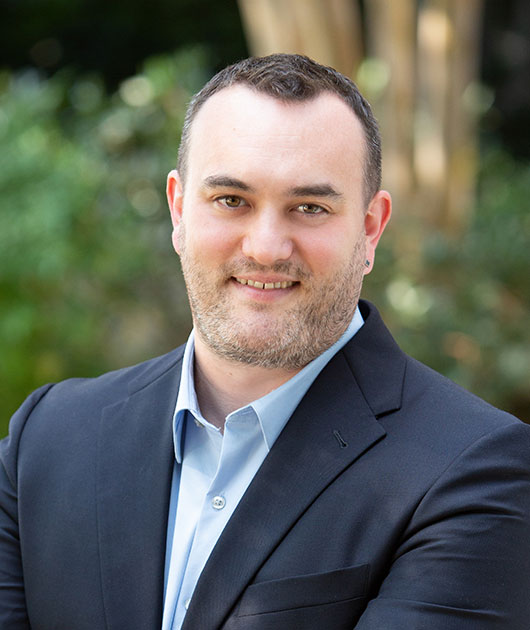 Mr. Saunders has directed multiple teams building enterprise level software platforms for healthcare companies. Most recently he served as the CTO at RevPoint Healthcare Technologies, formally nTelagent, where he saw an opportunity to reinvigorate the business by building a new solution that would be modern in design and technology while offering users a simplified and intuitive approach to point-of-service collections. The company was purchased a little over a year later by Availity where he managed the teams that continued to evolve the product. Similarly, he lead the development team for Core Measures and VBP calculator for a company called Data Advantage which was later purchased by Press Ganey. Josh is a futurist who is driven by the application of innovation through technology.